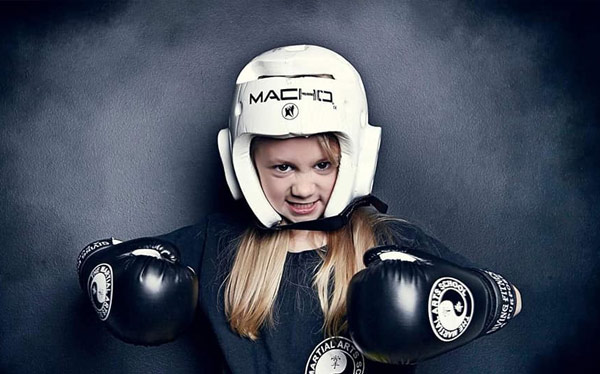 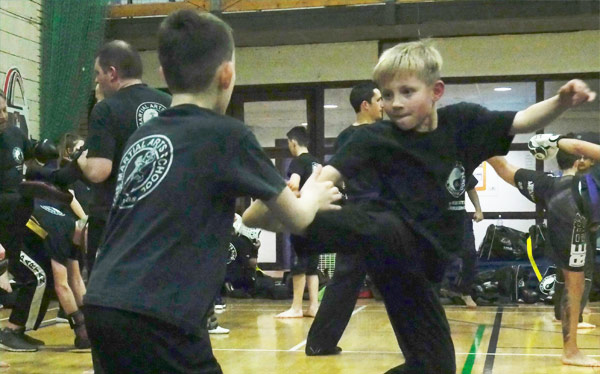 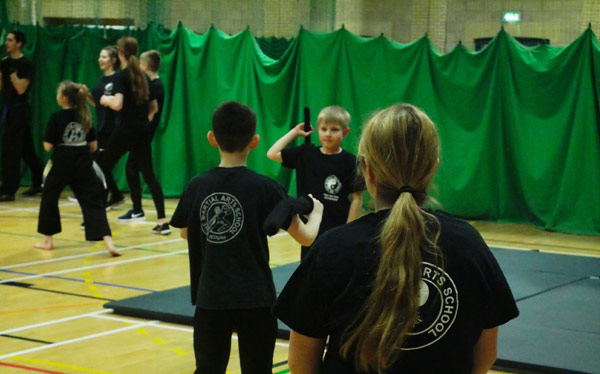 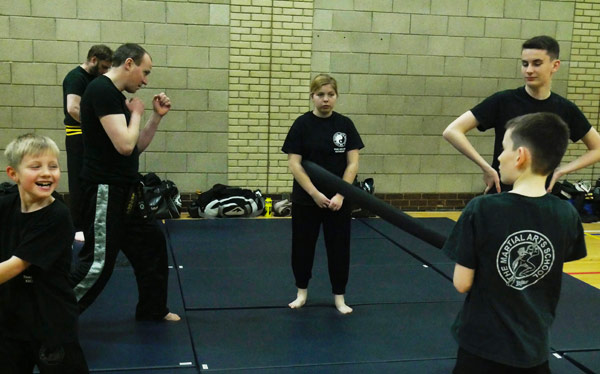 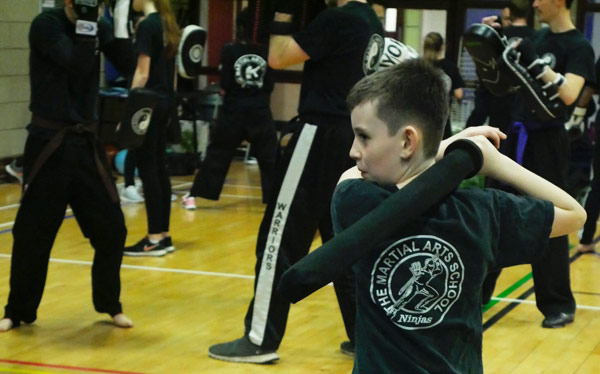 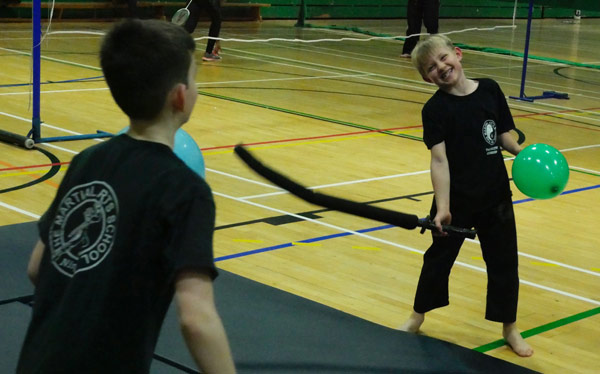 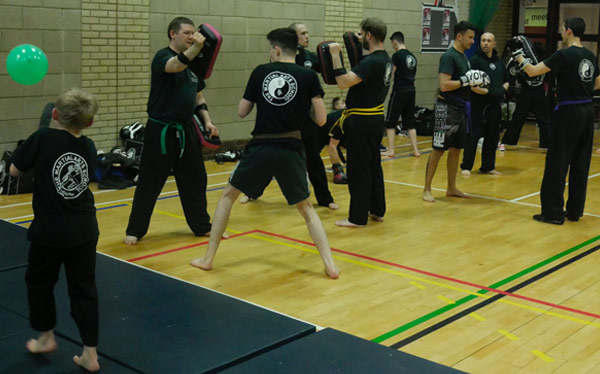 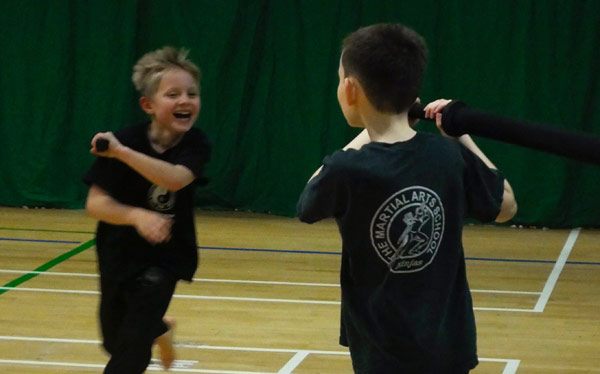 Kick Boxing - in the thick of battle with the Shin Nai's 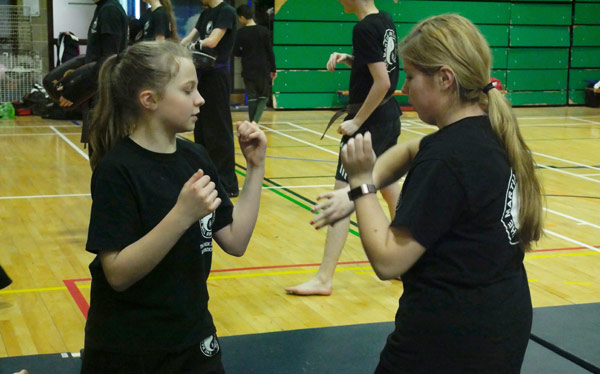 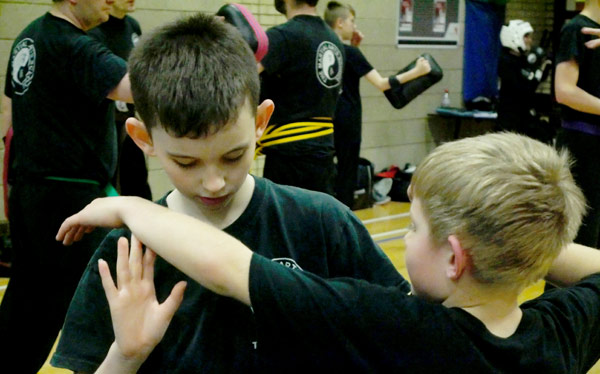 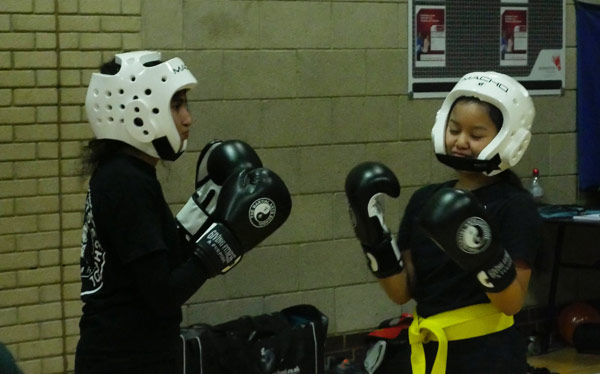 Kung Fu - Light contact sparring to hone skills, timing and accuracy of placement of strikes, whilst covering and fending off strikes 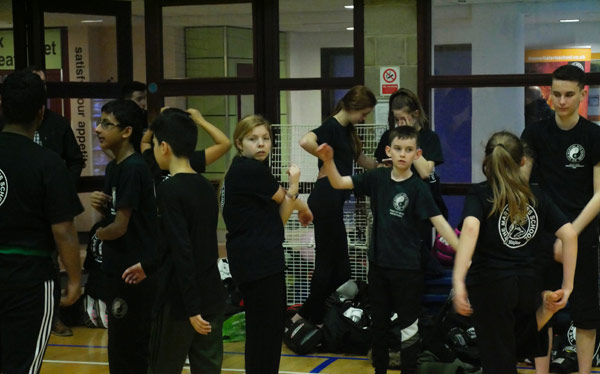 Kick Boxing - Stretching at the end of the session 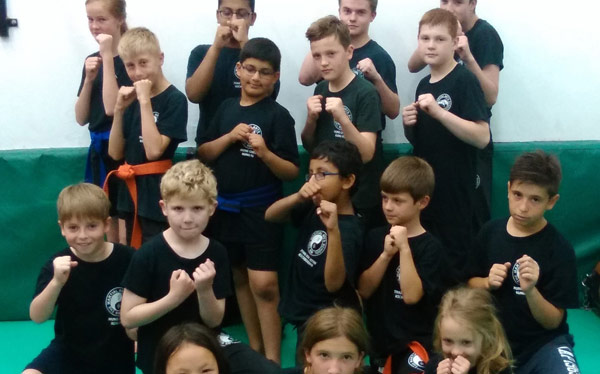 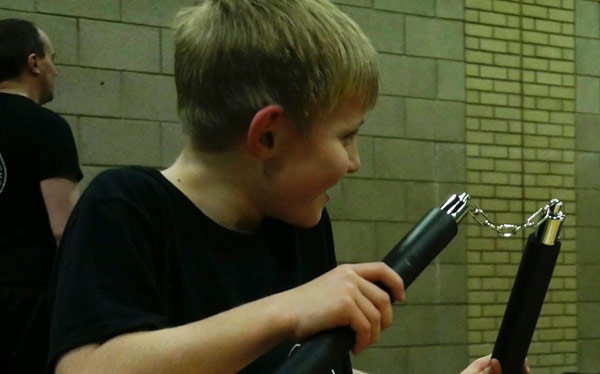 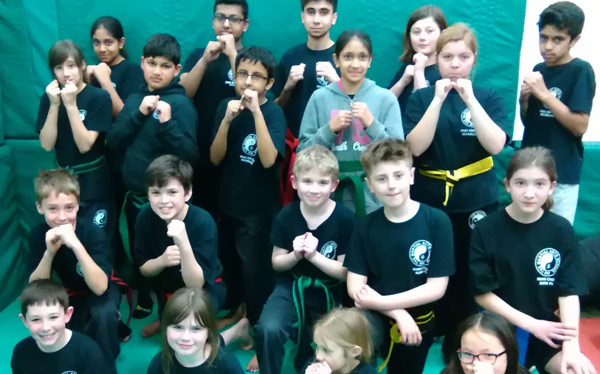 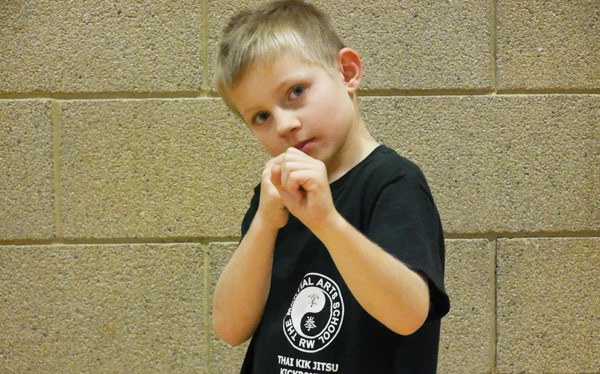 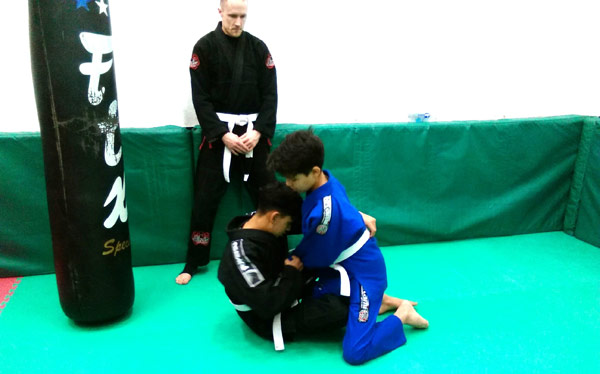 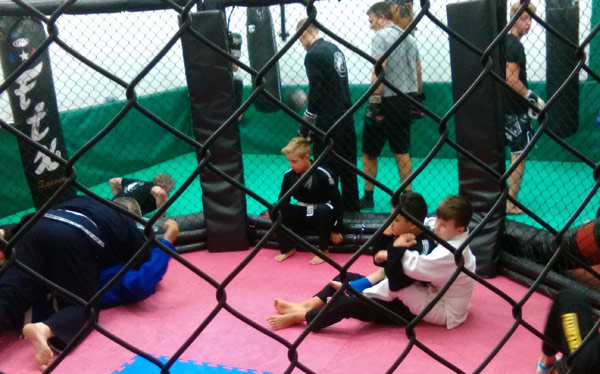 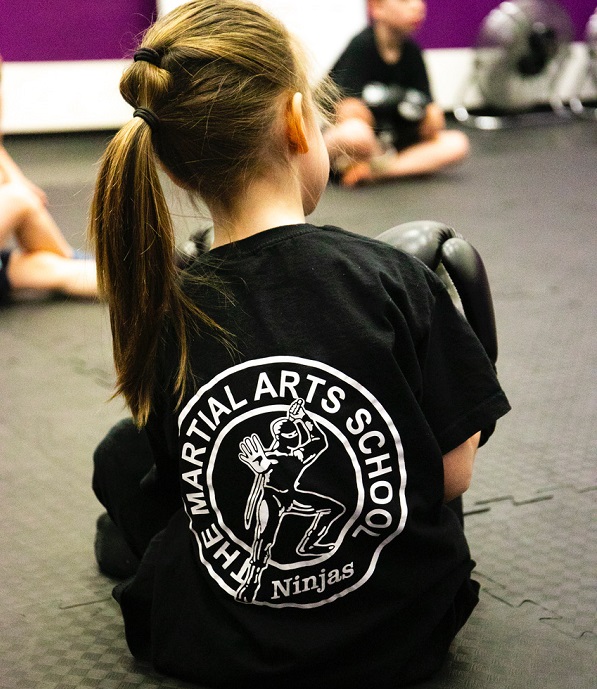