Sijo (Head of School) Ross Whitby started training in Kung Fu and weights at the age of 12 followed by running an after school weight training club aged 14 and then became an instructor at age 16.

Jiu Jitsu and Kick Boxing followed soon after and then Nin Jutsu (Ninpo) and TaeKwondo at the age of 21, whilst travelling the world. Upon returning home, he added Chinese Martial Arts to his skill set whilst looking after the doors at various Reading venues (Purple Turtle, Mangos and Pavlov’s Dog, etc.), giving him great experience in dealing with verbal aggression and physical attacks from one or multiple opponents, both unarmed and armed. These pressurised environments helped him to refine the TMAS techniques and syllabus.

Ross is also a Personal Trainer (1-on-1 or small groups) and regularly works with Reading and Wokingham Councils, delivering martial art programmes in schools and self defence training into the wider society. Pete is a 1st Dan Thai Kik Jitsu and specialises in fitness & body conditioning. He is a keen competitive runner in his spare time. 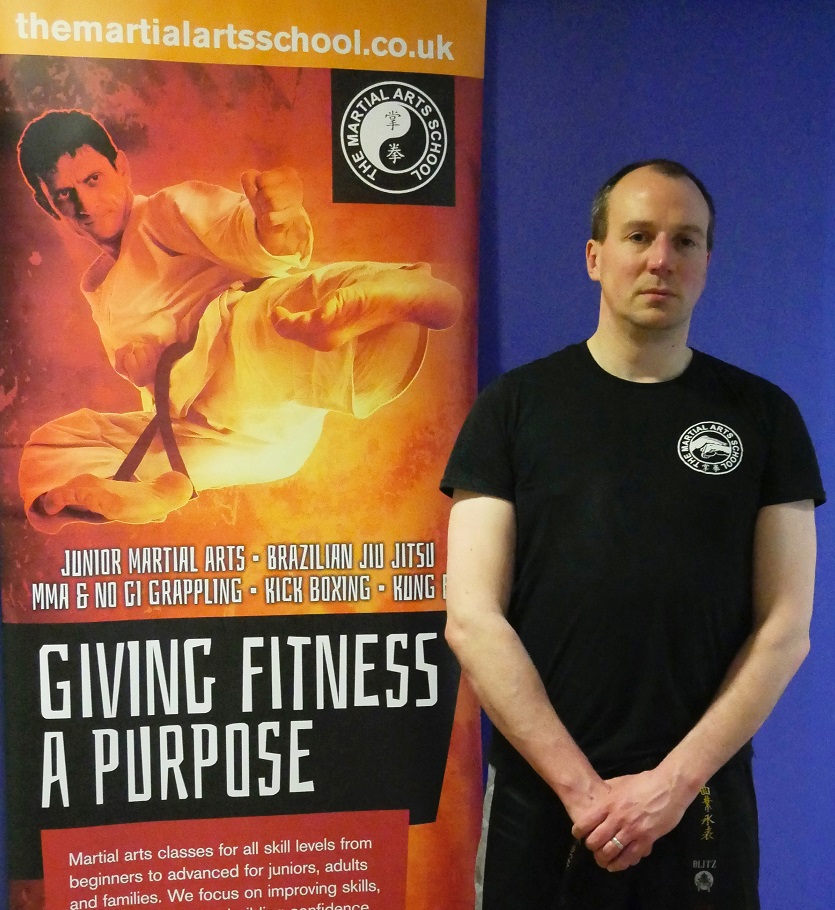 Geraint is a 1st Dan Thai Kik Jitsu and specialises in Goshin Jiu Jitsu (Self Defence) as well as Shoot Jitsu (MMA & No gi Grappling) and weapons training. 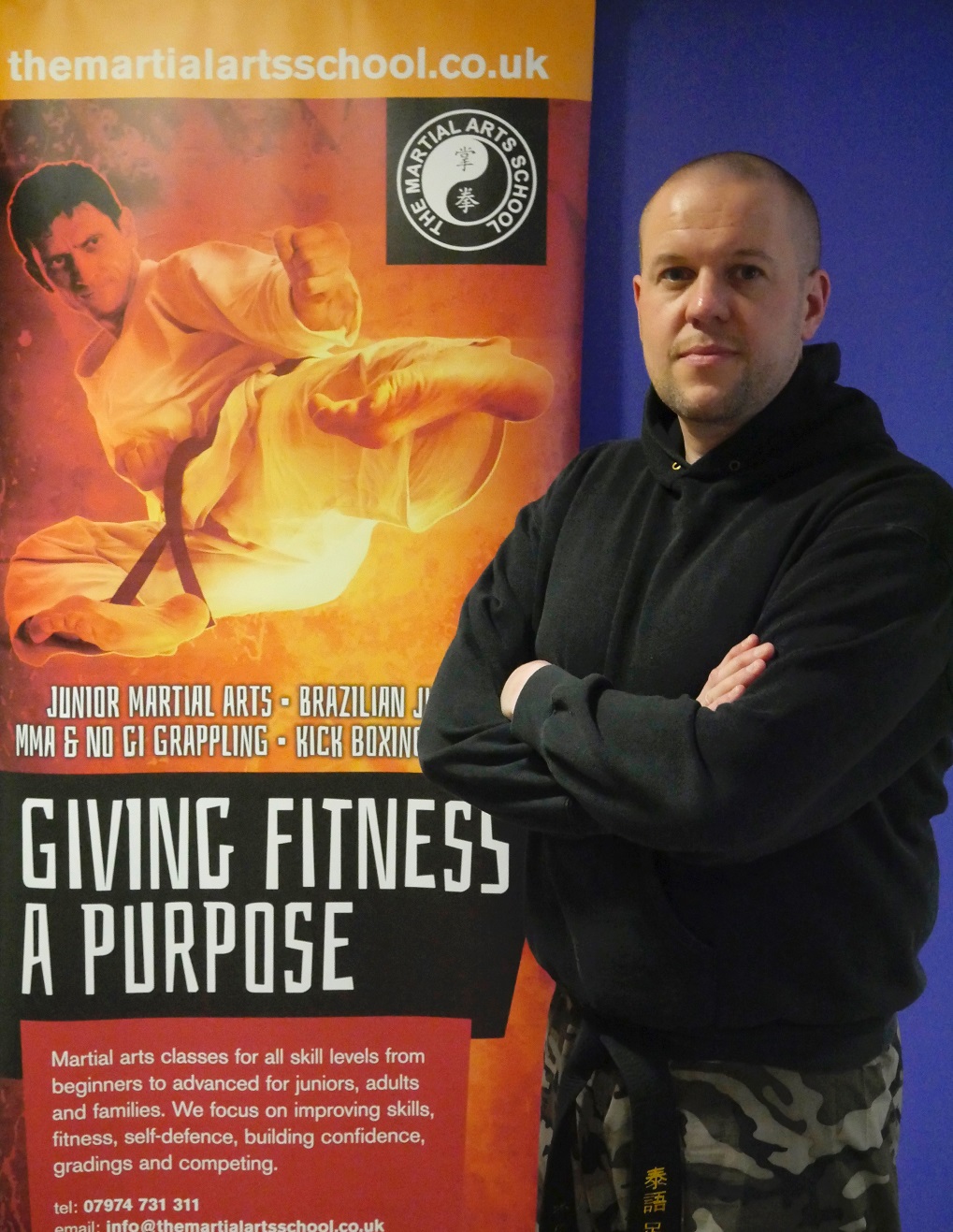 Mike is a 1st Dan Thai Kik Jitsu and specialises in Goshin Jiu Jitsu (Self Defence). Stuart is a black white stripe Thai Kik Jitsu who teaches Kickboxing, weapons and Self Defence and originally trained with Sijo Ross before he went travelling in 1997. Nathan has been training with TMAS since he was 11 years old and has been assisting with Junior Kick Boxing classes for last 2 years. Instructing has helped massively with his own training towards his black belt. Ben has been training with TMAS for more than 9 years. You will see him on Thursdays getting a blasting in Militant Pete's 19:30 fitness segment in the Kick Boxing class at Loddon Valley.

David is a brown Belt Thai Kik Jitsu who has been with TMAS for many years and show great ability in understanding the technicalities on techniques and the physical ability to apply them. 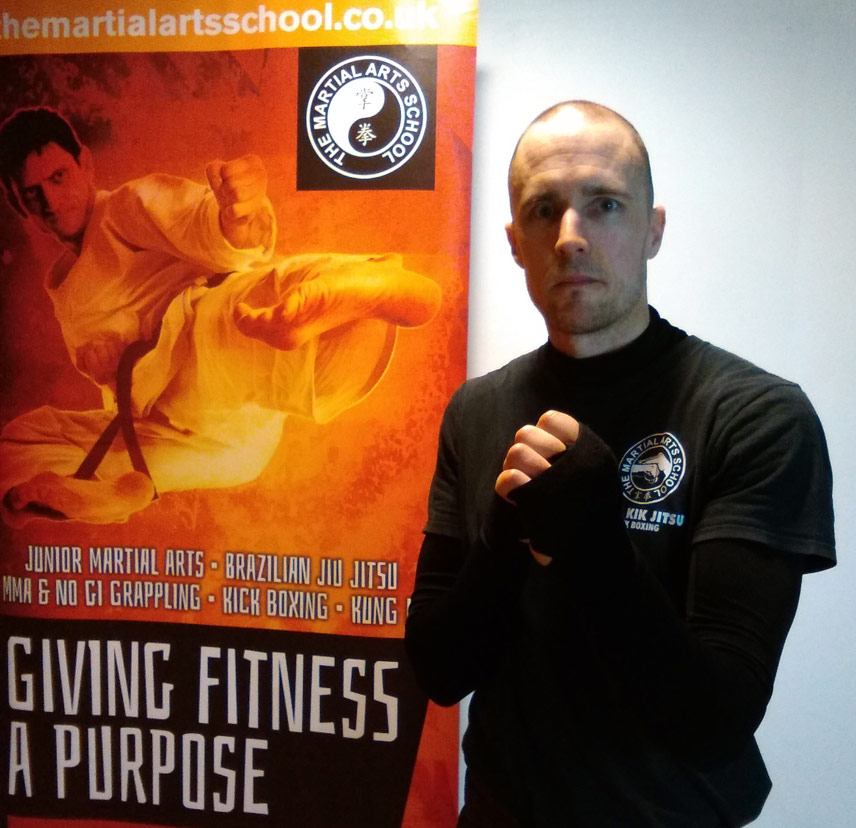 You will see Steve training 5 days a week in Kick Boxing, Ju Jutsu, Brazilian Jiu Jitsu and No Gi Grappling. He has competed in the Zero to Hero white collar boxing event and brings an extensive knowledge of fitness and strength training to our classes. Billy is from a karate back ground and brings his extensive knowledge of physical training to our classes. He is very enthusiastic and currently working towards his Black Belt. 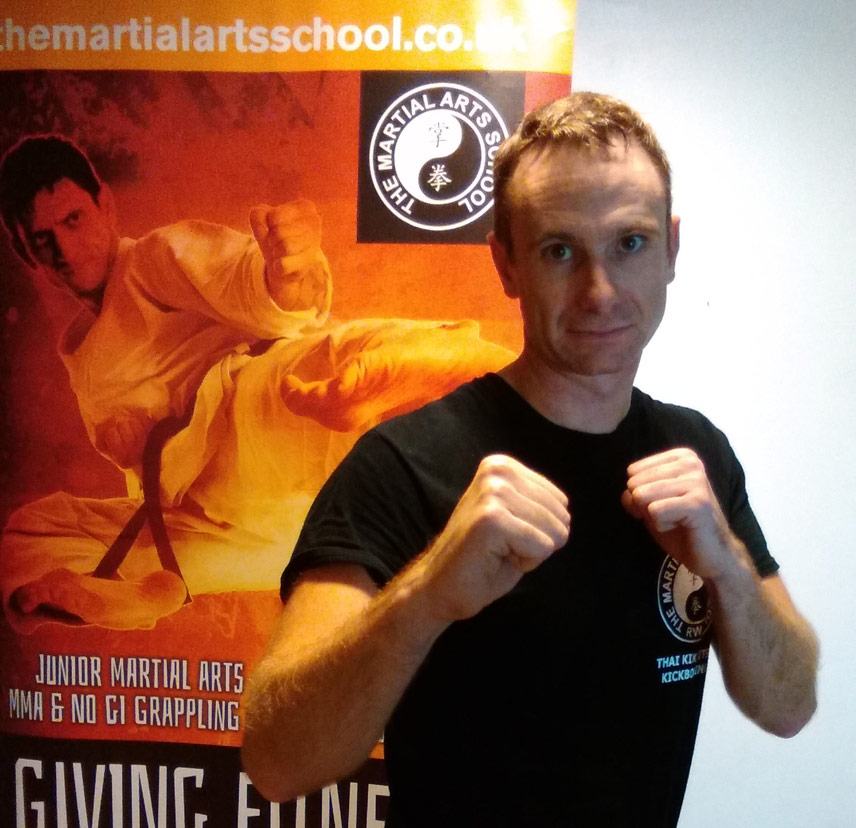 Jamie displays a high level of kicking and fighting ability and is an inspiration to our Junior Kick Boxing students.

Mark has been a martial artist for many years and has trained in a variety of styles including Thai Boxing, Vale Tudo, MMA and Brazilian Jiu Jitsu.

Jack is a Brown Belt Kung Fu who has been training with Sijo Ross since he was 5 years old. He currently also trains and competes in MMA.

Alexander is currently a Brown Belt Kung Fu who has been training with Ross since he was 5 years old and is also a competitive tennis player. He is training for his Black Belt and you will see him helping students with their Kung Fu Forms and techniques as he progresses through reviewing Yellow  to Brown Belt and then learning his Black Belt techniques whilst increasing his level of fitness, hitting the pads and sparring.

Book a taster Make an enquiry Self defence against a back slash knife attack

Self defence against a back slash knife attack

Our first seminar of the decade took place Saturday, 11 January and what an awesome way it was to start 2020. Read more about this BJJ Seminar...

Another purple stripe for Sijo Ross

On 20.12.19 Sijo Ross added another stripe to his BJJ purple belt. His ongoing training and development results in an up to date, ever evolving syllabus for all our students. Read ...

Our next Senior Grading will take place on Saturday, 20.07.19 at Loddon Valley Leisure Centre from 09:00 - 13:00. Please remember that Gradings are by invite only.

Our next Junior Grading takes place on Saturday, 13.07.19 at Loddon Valley Leisure Centre from 09:000 - 13:00. Please remember that Gradings are by invite only.